In the Autumn of 1970, an innovative jazz influence group joined Dawn Record’s roster of acts, signed by John Schroeder – Trifle. Founded in 1968 Trifle was a short-lived group that evolved out of the band George Bean and the Runners, an outfit fronted by vocalist George Bean. Bean had recorded a number of solo singles for Decca Records as far back as 1963 and had also made further solo recordings for CBS Records. He appeared in the film Privilege alongside singer Paul Jones.

Signing to Dawn Records,  Dick Cuthell joined on trumpet/flugelhorn, Chico Greenwood on drums and Alan Fealdman on keyboards. This final line-up of Bean, King, Martin, Cuthell, Hitchen, Greenwood and Fealdman commenced recording sessions for the band’s sole album  at Pye Studios in London’s Marble Arch in September 1970. Stylistically Trifle were now more in the vein of acts such as Manfred Mann’s Chapter Three and Colosseum and sought to fuse jazz and rock.

Much fine original material was brought to the sessions, such as “Alibi Annie”, “Old Fashioned Prayer Meeting”, “New Religion”, “Devil Comin” and “Candle Light”. Trifle also provided an excellent cover of “One Way Glass”, a piece originally heard on the first album by Manfred Mann Chapter Three. The material recorded showed Trifle were a group that promised much and featured some fine musicians.

The first fruits of the recording sessions appeared in November 1970, when a different version of “Old Fashioned Prayer Meeting” was coupled with “Dirty Old Town” and issued as a single. The album “First Meeting” was well received critically upon its release in February 1971, but any promise the group may have offered was short-lived, when George Bean sadly died some months later. Pat King later joined the group Shanghai and eventually Manfred Mann’s Earth Band, whilst Dick Cuthell became a highly respected session musician, working with acts such as Rico Rodriguez, The Specials, John Martyn, The Eurythmics and Elvis Costello. 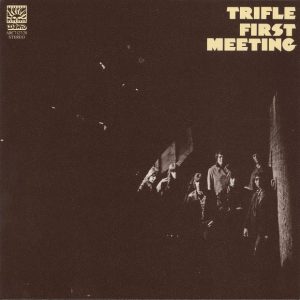 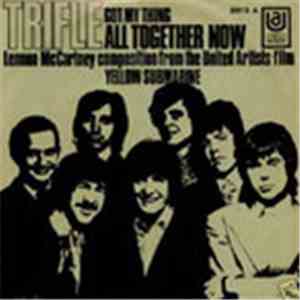 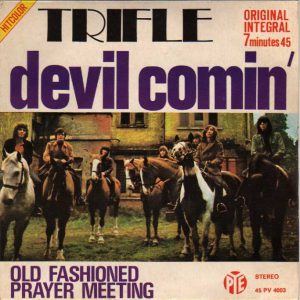 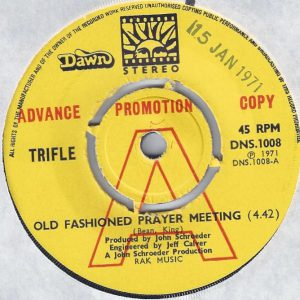 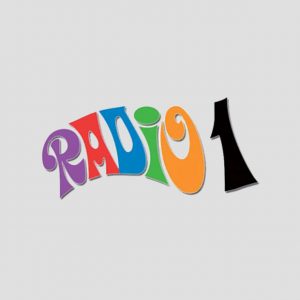 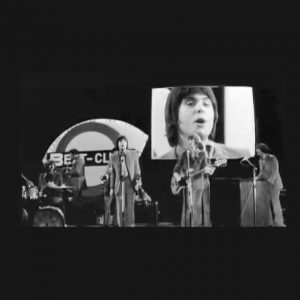 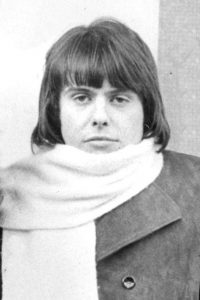 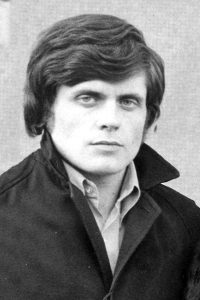 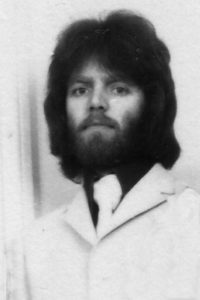 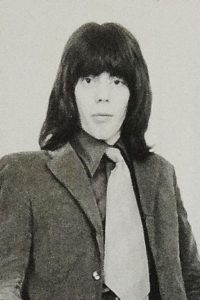 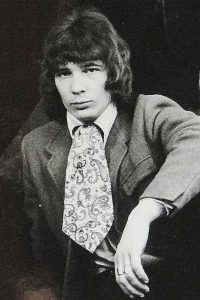 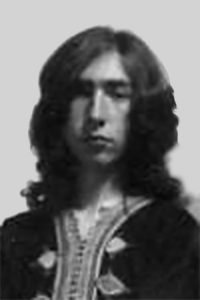 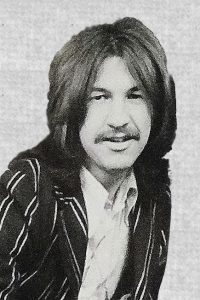 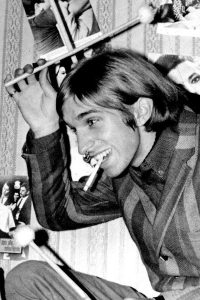 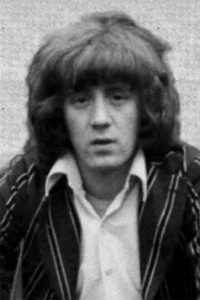 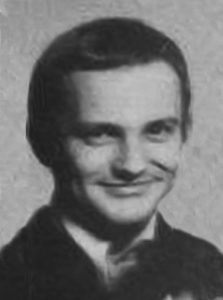 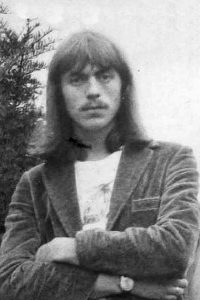 It would b e great to hear from anyone with memories of the band. As you will see we also need more background information for some of the band members 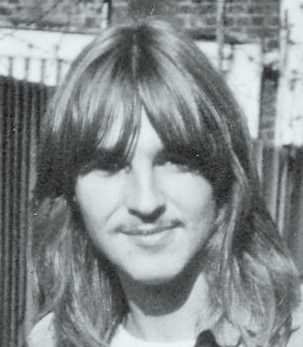