Patrick (Speedy) King, born in Fraserburgh, Aberdeenshire, started playing guitar when he was about 14, having given up on bagpipes, a family tradition.

He joined a local band, The Rockefellers, before moving to  Aberdeen to attend Gray’s School of Art where he played with several local Aberdeen bands. The last was the Tremors, which also featured Billy Bremner (Rockpile) on guitar. After a stint with The McKinley Sisters in Germany, they moved down to London but soon after that the band broke up.

Pat and Billy stayed in London and they played occasionally with Mike Berry  and a few other semi names. Billy recommended Pat to The Luvvers, who had just split from Lulu. Initially he was playing guitar, but when the bass player decided that he’d had enough, Pat switched to bass and John Hitchen joined as guitarist. Shortly after that Rod Coombes came in on drums and they teamed up with George Bean and became George Bean and the Runners. With the addition of a brass section they morphed into Trifle.

After Trifle broke up Pat initially stopped playing live but did session work, most notably for Billy Ocean, The Dooleys and the Nolans. He also did lots of demo recording with Billy again and with people like Paul Raven ( Gary Glitter ) Alex Harvey, Phil Coulter and Pete Kircher ( Honeybus ).

Eventually Pete Kircher joined a band called Shanghai and Pat was asked to join them. They featured, Mick Green (The Pirates ) Cliff Bennett, and Brian Alterman. When that started to crumble he joined Manfred Mann’s Earth Band. Subsequently Pat stopped playing and moved into tour management.

Patrick retired to Spain and lived a happy life spending much of his time on his hobby, photography. However he maintained his love of music appearing as a DJ with a local rap group, making backing tracks with a friend and playing occasionally in a local show.

Sadly he passed away peacefully on 25th January 2022 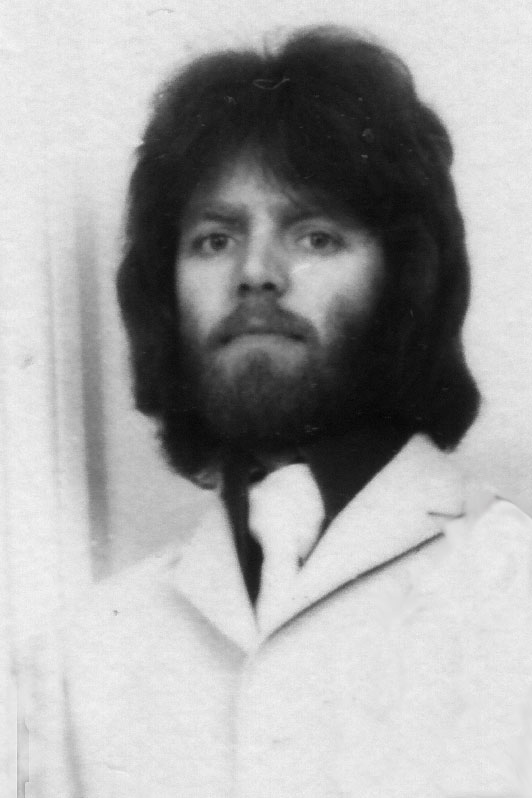