Dick Cuthell was part of the second wave of bands that developed in Liverpool, following the success of the Beatles, Gerry and the Pacemakers and other bands referred to as ‘Merseybeat’. This second wave looked to the United States and jazz and soul artists for their influences.

The band with which Dick reached a national audience was The Washington Soul Band. Once he was based in London, Dick worked with a wider range of musicians, both as a horn player and a recording engineer at Island, and other studios. The Washington Soul Band changed their name to Selofane when they  became based in London, and their repertoire became more pop-oriented.

During the next few years Dick was a member of a number of bands, including Rich, Grimes and Babylon and later, Trifle. His work at Island Studios in both Jamaica and London brought him into contact with reggae and ska musicians, and these became a constant theme in the music he played and produced. As the 2-Tone bands gained success in the UK Dick’s involvement with them grew and he is best known for his work with Rico Rodriguez, with whom he developed a long working relationship, performing live and in the studio in Rico’s band and with The Specials. He also collaborated with bands such as Madness, The Eurythmics, Fun Boy Three, XTC, and The Pogues. He played, engineered and produced tracks for Amazulu, China Street, Rico Rodriguez, The Boothill Foot Tappers, The Deltones, The Happy End, The Members, The Potato Five, The Special AKA, and Visionistics.

In addition to a range of horns, Cuthell also plays bass, keyboards and percussion and is a composer and arranger. One iconic track by Special AKA was ‘Racist Friend’, which Dick co-wrote and on which he played bass and piano, in addition to the usual range of horns. 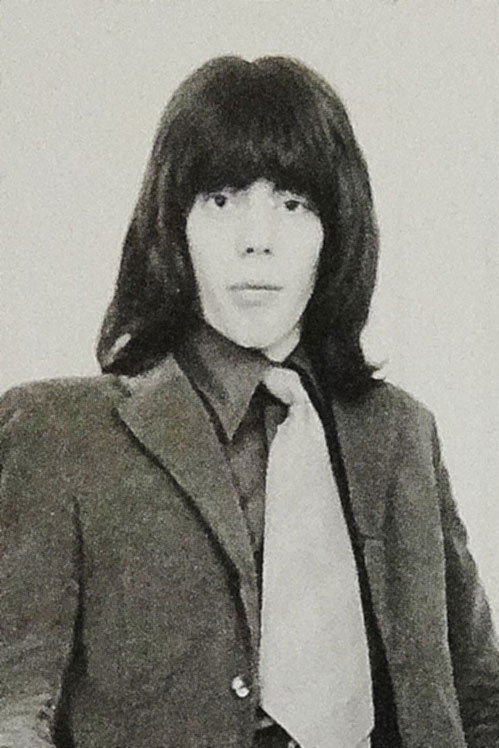